PPX Mining Corp. acquired and started work at Igor in June 2005. Over the next three years, the company mapped and took approximately 3100 rock and 250 soil samples. Based on this data, three separate drill campaigns were undertaken, largely focused on the Domo and Tesoros areas, but with some exploratory drilling elsewhere. A NI 43-101 compliant resource for the Domo and Tesoros was prepared in early 2008; however this Technical Report is out of date and is not relied upon or referenced by the company.

In 2008, exploratory drilling outside the Domo and Tesoros areas intercepted significant gold and silver mineralization. At Callanquitas, drill hole CA-01b cut 218 metres (m) grading 0.6 g/t gold and 22.3 g/t Ag. This included 27.3 metres at 2.1 g/t gold and 35.4 g/t silver. The hole finished at 230.7 metres with an interval of 2 metres grading 1.7 g/t gold, 61.8 g/t Ag and 0.44 % copper. The presence of copper mineralization, along with porphyry-type hydrothermal alteration, indicated that Igor may be underlain by a porphyry copper deposit.

In 2010 PPX resumed work with a drill campaign of 2,500 metres at Callanquitas. The goal of this program was to further delineate near-surface oxide gold and silver mineralization, first identified in 2008. The original five drill hole campaign was completed in early March 2011, but encouraging results and reinterpretation of the geological model led to three more holes. The extended campaign finished in early May 2011 with a total of 4,235 metres of diamond drilling. The Callanquitas drill campaign was highly successful. It defined a main structure approximately 5-20 metres wide, 900 metres long, extending from surface to a depth of 300-400 metres. The intersections include some high grade gold and silver, with multi-kilogram silver grades. The mineralization was open to the north, south and at depth. This structure is one of several north-south trending mineralized structures at Callanquitas.

Drilling resumed at the Igor Project during 2017 with a Phase One, 6,000 metre diamond drilling program utilizing two drill rigs.  The drilling was subdivided into two separate campaigns:  The first, focusing on in-fill and resource expansion drilling within the Callanquitas resource area and a second campaign dedicated to drill testing the Domo, Tesoros, and Portachuelos exploration targets.  The drilling program was, and continues to be, very successful, outlining very high grade gold and silver mineralized “shoots” with excellent continuity at Callanquitas and discovering a new, shallow, potentially bulk-minable, mineralized zone at Portachuelos.  Drilling at Tesoros and Domo is upcoming during 2018.  A summary of drill results from the 2017-18 Phase One program are in the Technical Information section below.

Drilling in late 2017 and early 2018 discovered a new, shallow, lower grade gold and silver mineralized zone at Portachuelos, 800 metres south of the Callanquitas resource.  The Portachuelos mineralized zone has a minimum strike length of approximately 650 metres, a true thickness of up to 40 metres and has been drilled to a depth of 130 metres. The gold and silver mineralization at Portachuelos is open in all directions, vertically and laterally.  Mineralization is hosted by tectonic and hydrothermal breccia along a north-northwest trending zone.  Diamond core drill hole CA-18-94 has intercepted 40.2 metres grading 1.18 gpt Au, 115.4 gpt Ag, (2.72 gpt Au Eq) at a vertical depth of approximately 25 metres and highlights the significance of this discovery.  A cross section and maps depicting the Portachuelos area can be found in the Technical Information section. 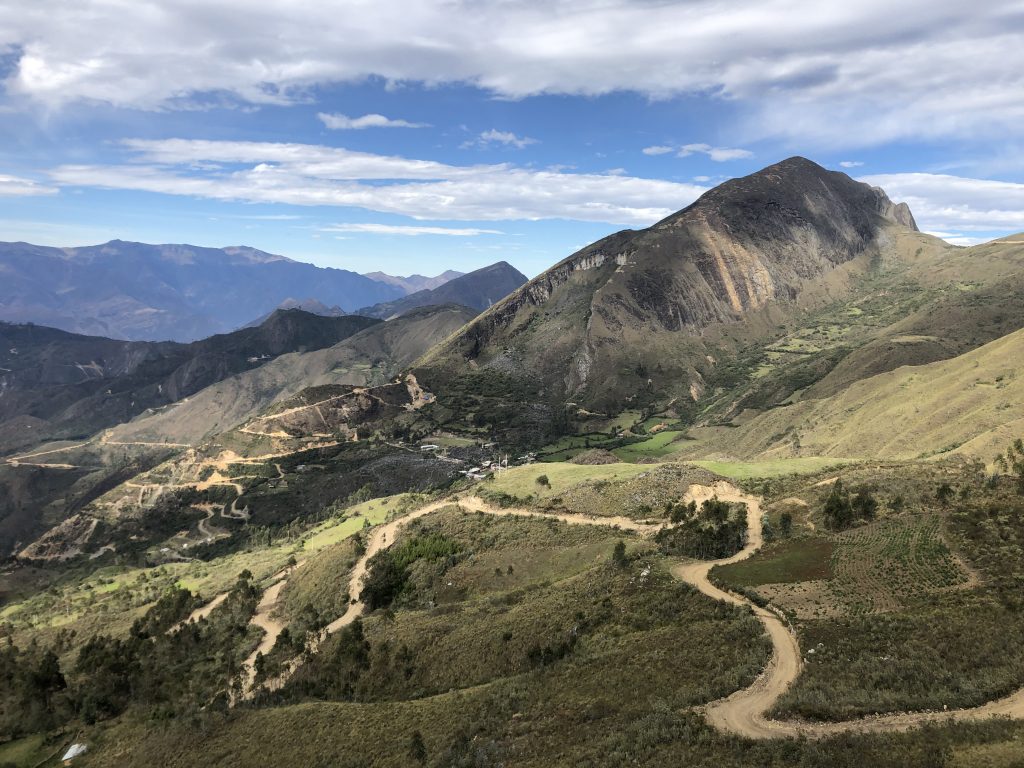 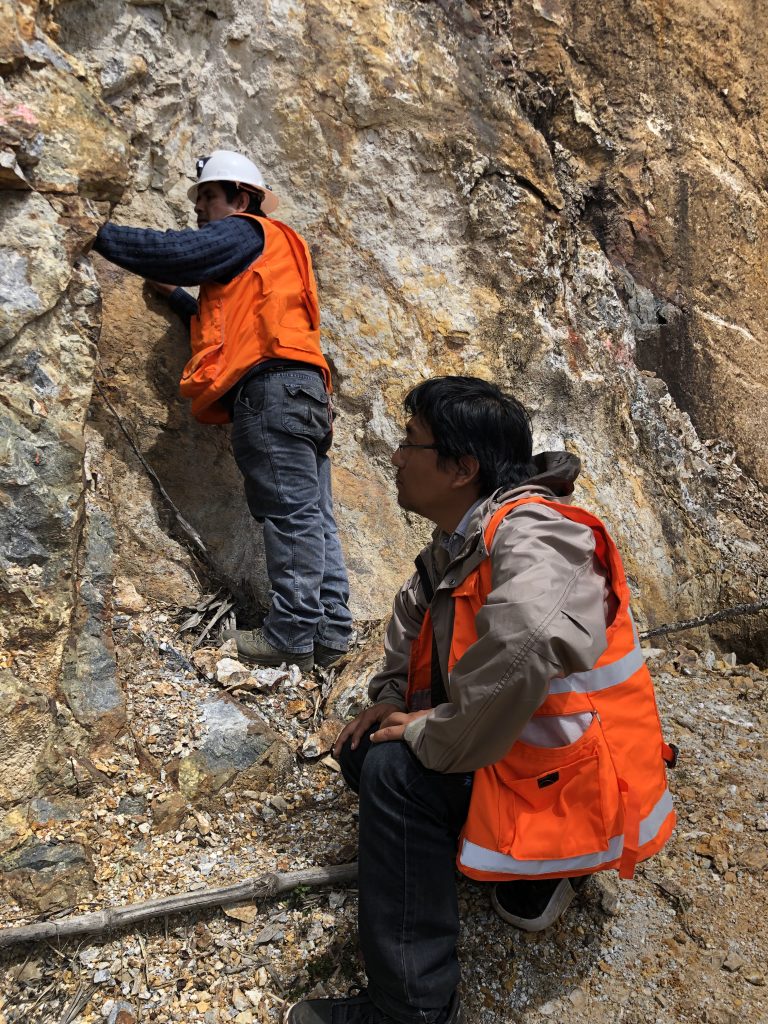